Tina Widowski has had a long and distinguished career… 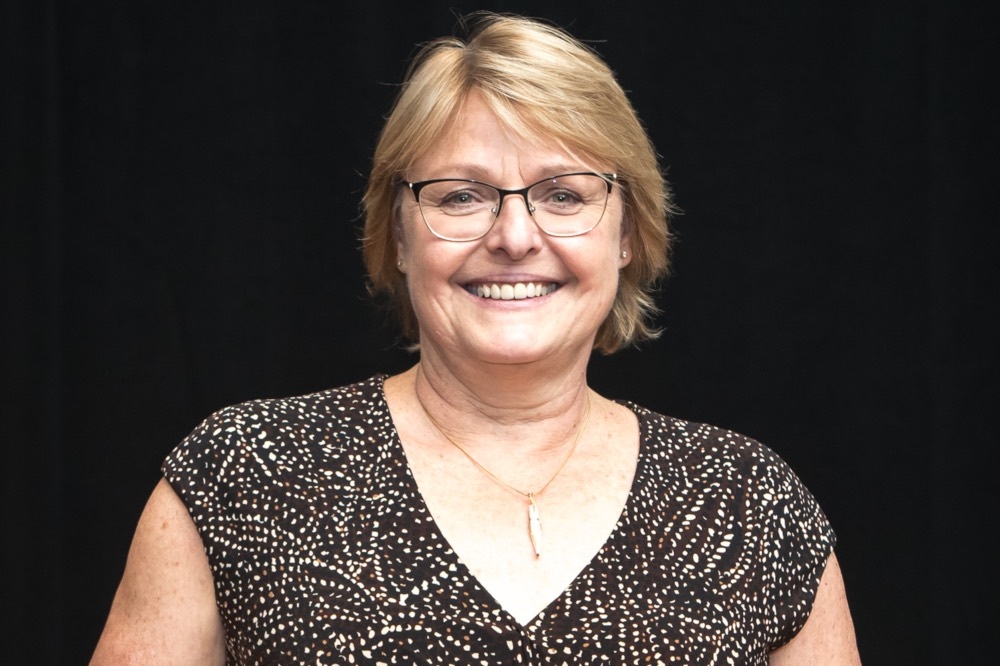 Tina Widowski has had a long and distinguished career studying farm animal welfare.

She grew up in Chicago and had wanted to become a veterinarian or zoologist, but discovered a love for animal agriculture instead. Farm animal welfare was a relatively new field at the time, and Widowski has greatly contributed to its growth. In 2018, she won the Poultry Science Association Poultry Welfare Research Award.

Why did you study poultry?
When I discovered animal agriculture as an undergraduate student, I was inspired by the notion that I could apply that passion to the study of the millions and millions of animals used for food production. The majority of my lifetime work has been devoted to studying pigs and poultry, as these are the food animals that are kept in the largest groups and in close confinement. My goal is to understand and match their behavioural biology with the ways that they are housed and managed in order to meet their needs and the needs of farmers. My current work with laying hens is the perfect opportunity for this since the industry is transitioning to new housing systems.

What is your most significant career achievement and why?
My relationships with my students. The most rewarding part of the job is to help young people find their passion, develop their skills, grow and succeed. So many of my students have gone on to successful careers in research and industry and I’m very proud of them.

What do you do to unwind?
I really enjoy travelling and take every opportunity to see the sights, meet the people and try the foods of all the interesting places around the world that my job takes me to. I also like going for long walks in the forest with my two beautiful yellow Labradors and flying with my husband in our gyroplane.