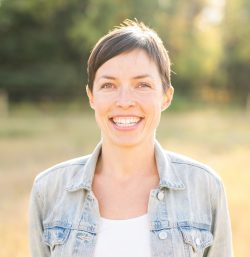 Lisa Mumm is an award-winning, fourth generation farmer. On her family’s 500-acre, certified organic specialty seed farm, Mumm grows specialty seed crops from arugula to curly cress and daikon radish. She also owns a seed business, Mumm’s Sprouting Weeds, and works with family farmers across Western Canada and internationally to supply more than 100 varieties of seeds for growing sprouts and microgreens. She serves and has served on numerous boards of directors, including the Organic Connection board of directors and the Canada Organic Trade Association board of directors, on organizational committees such as the Organic Agriculture Protection Fund of SaskOrganics and on government committees such as the Plant Breeders’ Rights Advisory Committee. In 2020, her leadership was recognized by SaskOrganics through the inaugural Outstanding Organic Farmer Award. Currently, Mumm is taking a step back from active farming to focus on her young family and her seed business. 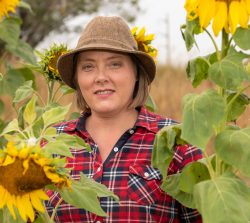 For more than 10 years, Lana Shaw has served as the research leader at the South East Research Farm in Redvers, Sask. Her work focuses on advancing farm production, environmental sustainability and conservation, and rural life through innovation. She has conceptualized new ideas of how to grow crops in a regenerative manner. Among her enduring contributions to Prairie agriculture is her flagship program around intercropping, the results of which are now widely adopted by farmers across the Canadian and northern U.S. Prairies. Outside of the lab, she is a popular speaker on the extension circuit, coaches football in her community, assists Syrian refugees who arrive in Saskatchewan and is a valued mentor to many graduate students, often as a volunteer mentor. 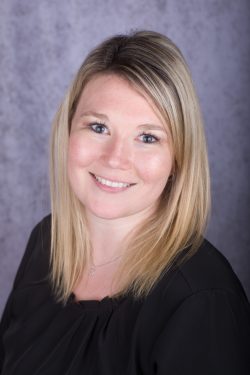 Heather Watson originally intended to pursue a career in language and literature, earning her masters degree in English literature from the University of Warwick. But after returning to Canada in 2007, she changed her life direction and took on a project coordinator role at the University of Guelph’s Kemptville campus. Through that role, she found her passion for farm business management – and for helping uplift underrepresented voices. She now serves as executive director of Farm Management Canada, where she has worked since 2009. She coordinates the National Farm Leadership program, which enables farmers to increase their leadership effectiveness. She also led a project titled, “The Path Forward: Supporting the Farm Business Management Needs of Indigenous Farmers,” a project undertaken with the Canadian Agricultural Human Resource Council. She continues her work in assisting underrepresented groups in gaining visibility and resources in farming, while helping Canada’s farmers become more effective leaders.

After finishing her undergraduate degree and living and working in downtown Toronto, Andrea McKenna found herself called back east to Newfoundland. She took a job opportunity to study gaps in HR and education in the province’s agriculture industry. From there, McKenna found her passion for farming and advocacy grow. She has since relocated to Prince Edward Island where she obtained her master’s in business and biotechnology and eventually started the East Prince Agri-Environment Association, which was instrumental in helping get AAFC’s Living Labs initiative off the ground. She also owns a precision agriculture company as well as a farm specializing in turnips and carrots.