Women in agriculture around the world, whether in developing… 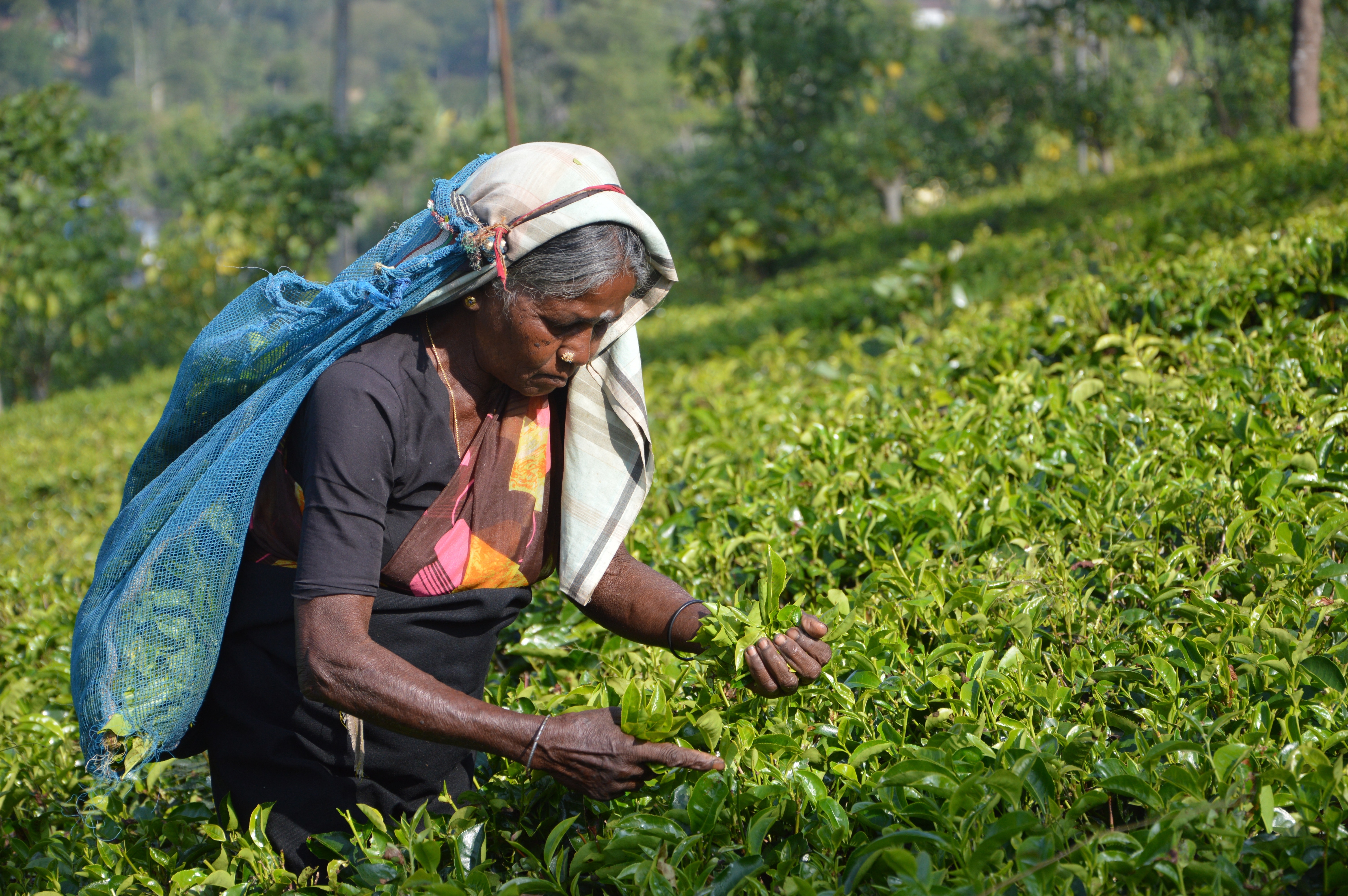 Women in agriculture around the world, whether in developing or developed countries, say widespread gender discrimination persists and poses obstacles to their ability to help feed the world, according to a new study from Corteva Agriscience, Agriculture Division of DowDuPont.

The study was released to coincide with the celebration of the International Day of Rural Women. Corteva Agriscience commissioned the 17-country study to underscore the importance of women in agriculture and to identify barriers to their full and successful participation. The study included 4,160 respondents living in both the developed and developing world on five different continents.

“We conducted this study to further understand the current status of women farmers around the world – from the largest farms in the most advanced economies to the smallest subsistence farms in the developing world – and to create a baseline from which we can measure progress going forward,” said Krysta Harden, vice president external affairs and chief sustainability officer of Corteva Agriscience.

Identifying barriers to success
The survey’s findings reveal that although women are overwhelmingly proud to be in agriculture, they perceive gender discrimination as widespread, ranging from 78 per cent in India to 52 per cent in the United States. Only half say they are equally successful as their male counterparts; 42 per cent say they have the same opportunities as their male counterparts, and only 38 per cent say they are empowered to make decisions about how income is used in farming and agriculture.

Almost 40 per cent of the respondents reported lower income than men and less access to financing. High on the list of concerns were financial stability, the welfare of their families and achieving a work/life balance.

Many said they need more training to take advantage of the agricultural technology that has become essential for financial success and environmental stewardship. This desire for training emerged as the most commonly cited need among the respondents for removing gender inequality obstacles. The numbers significantly exceeded 50 percent for all 17 countries, with Brazil, Nigeria, Kenya, Mexico and South Africa leading the way.

Removing the obstacles
The majority of women reported progress toward gender equality, but 72 per cent said it would take one to three decades or more to achieve full equality. Five key actions, according to the respondents, were identified to remove obstacles to equality:

“While we know women make up almost half of the world’s farmers, this study validates challenges continue to persist, holding back not only the women in agriculture but also the people who depend on them: their families, their communities, and the societies. Identifying the existence of these challenges is the first step in removing obstacles for rural women farmers to achieve their full potential,” Harden said.